Over the past 15 years, large investors have acquired tens of millions of hectares of land in developing countries. This report details how governments can use these four steps with a checklist of 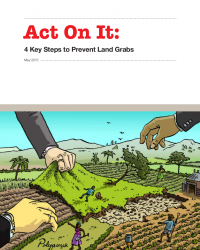 Ten African countries have signed up to the New Alliance for Food Security and Nutrition – the G8 countries’ main strategy for supporting agriculture in Africa that was launched in 2012. As the New 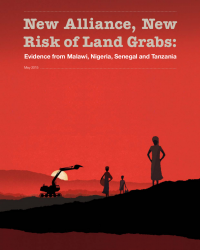 No Place To Go

This policy brief summarises the impact of the ASEAN's economic model on gender inequality, land rights, and the environment, and offers recommendations for ASEAN to eradicate poverty and inequality 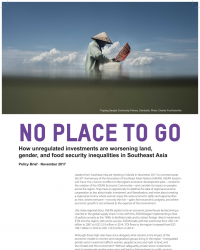 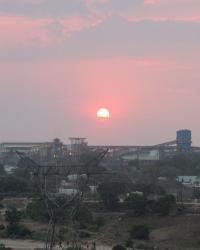 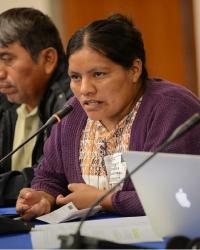 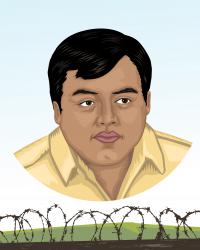 The threat to the community of Vhimba

Residents in in Chikware and Mapombere villages in Zimbabwe were threatened with a 72 hours eviction notice by the Zimbabwe Parks and Wildlife Management Authority. Due to rapid intervention this 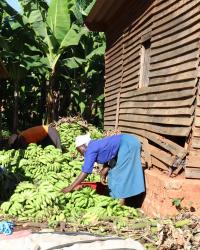 Never Give Up: the struggle for a birthright 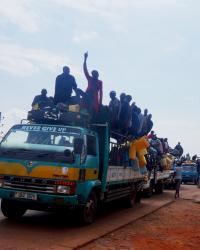 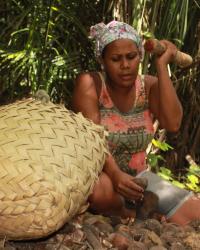 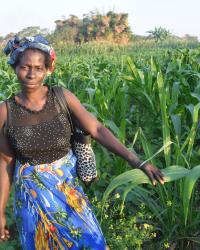